Alan Baker's love for music was born at an early age by listening to his father and friends pick bluegrass on most weekend nights in the late 60's. Later that passion grew while in a church that thrived on good spiritual singing. He began crafting music at age 28 as a songwriter and created a small county band in order to bring that music to life. That band become a vehicle that introduced him to recording in the studio and gaining exposure throughout the music industry. While making music for a living in the mid 1990's, he released his first album to high reviews from industry publications such as Music Row Magazine, winning the Discovery Award as new artist by the same publication. It was released a national base through Walmart and other retailers.  His single "Catch Me If I Fall" was charted on several independent country charts.  He has performed countless concerts and live performances with such artist as Waylon Jennings, Billy Dean and Confederate Railroad. His journey has allowed him to play throughout the southeast US included The Bluebird Cafe, Six Flags, Athens Classic Center, and many more.

After a couple of country music projects, he began to return to his roots of bluegrass and gospel music recording 4 other cd's with a bluegrass gospel group called Mercy Tree. Mercy Tree's ministry quickly grew to become one of the region's top groups experienced regional radio success with many of Alan's original compositions. Mercy Tree performed with artist such as The Perrys, The Issacs, and others.  Mercy Tree was retired in 2006 but was recently revived for a limited number of annual dates.

Alan became deeply involved with his church's music team and remains in a leadership role with that ministry. That being said, once a songwriter always a songwriter. He continues to write all genres of music but focuses most recently on bluegrass and contemporary christain music. He has had several cuts by regional bluegrass groups including Mountain Faith and The Wilson Family.  While continuing to write traditional verse, he is also exploring others genres including contemporary christian and worship.  His most recent release was the title track for his church's EP "None Greater".  The project was an all original project produced by Scotty Wilbanks: keyboradist for Third Day and producer of numerous Worship albums including Newspring and Eleveation Worship.

Alan's songs are always available for preview.  Most all of his material is published in house.  Call or contact Alan today to discuss one of his songs for your next project. 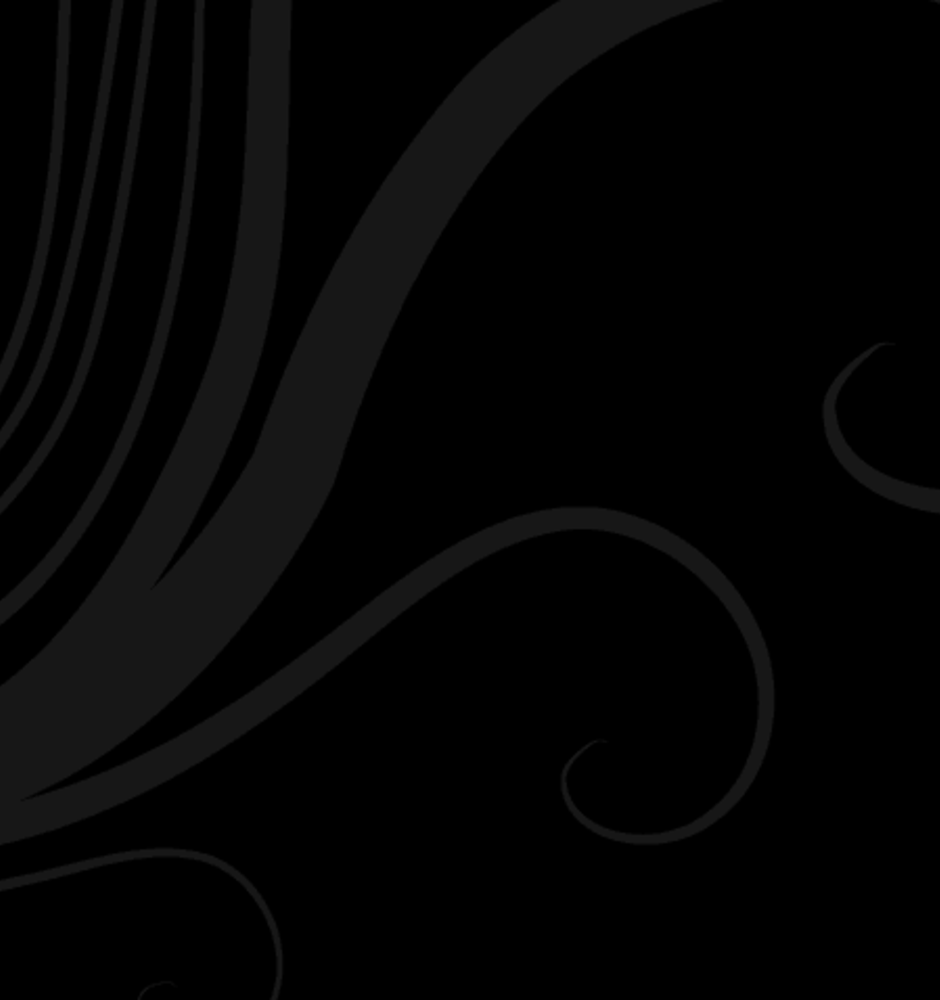